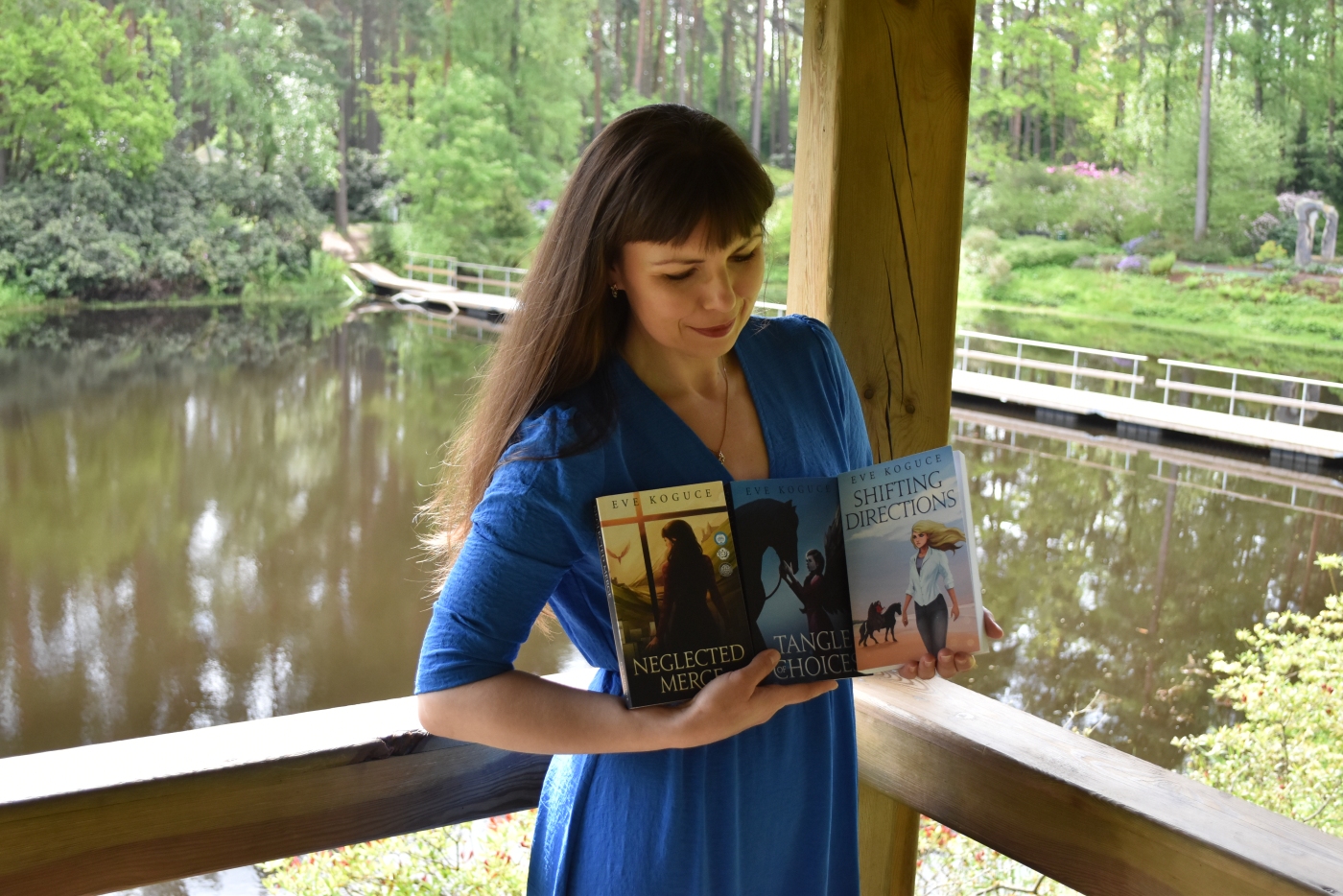 A friend told me that unless I earn a living from my books I can’t call myself a writer.

It wasn’t the first time I get derogatory remarks about my writing, but I guess suppressed emotions have accumulated. So, this time, I decided to ask the Writing Community on Twitter what their reaction to such a comment would be. Since that tweet didn’t exactly go viral but still received over 1.5K replies, I conclude that diminishing is a general attitude toward people who write.

This is sad. One person commented that writing seems to get the most of “rotten tomatoes” from society. Of all other art forms, it is the least respected. I have no idea why. For me, books have always been something absolutely magical, out of this world. My guess is writing isn’t considered a special talent or skill, because, generally speaking, anyone can learn to write. Everybody – again, it’s a generalisation but it delivers the point I’m trying to make – can write. It’s nothing unique. Another remark made, I’m sure without any intention to offend me, but that offends all writers was “Nowadays everyone is a writer”, meaning that there are so many bloggers these days and a lot of them end up publishing some collections of their posts, for example, travel notes or their diary-style entries about maternity, in a form of a published book.

Still, there is one distinctive feature that in everybody’s eyes transforms anyone – a blogger, a politician, virtually anyone – into a Writer with the capital letter W. It’s, of course, money. If a person makes money from whatever literary works they publish, it makes them legitimate.

Replies to that tweet made me feel better. I’m grateful to everyone who took the time to answer my “scream of despair” and shared their thoughts. Some comments made me laugh out loud. I never seem to be able to come up with a witty – and appropriate! – reply when someone says something unsavoury about my writing and the whole endeavour in general. Not because I’m short of words. Obviously, since I’ve written five full-length novels with an accumulative word count of around 500K, I do have too many words to share with the world.

Still, when someone tells me something along the lines of why I can’t call myself a writer and there’s no value in my efforts because billions of people on this planet obviously possess writing skills, the first things that spring into my mind are not the ones you are expected to voice among decent people. And after I choke down these blunt auto-replies, I’m so upset I can’t utter anything that would help to protect the fragility of my “creative innocence”.

I like the replies pointing out parallels with sports, gardening, parenting, and other things that don’t bring money but make us eligible to associate ourselves with a relevant activity. Does one have a right to call oneself “a gardener” if one doesn’t get a salary as a worker of some estate? Does a person whose garden is an object of everyone’s admiration have to sell their roses to neighbours – and in huge quantities in order “to make a living” – so they can call themselves “a gardener”? Do solely professional athletes whose life is centered around competitions and training have a right to call themselves sportsmen? What about me, for whom regular workouts have been a part of life for almost a quarter of a century? And not the last, but certainly the most controversial one – can working mothers call themselves mothers? If kids are raised by childcare staff and babysitters, while parents work full-time, can these people call themselves parents? Or they have lost any right to that title and can be called “managers”, “nurses”, and “engineers” but in no way – parents?

If you also need a portion of hearty laughter (warning: some replies are not white and fluffy, but some remarks deserve no less!) and a dose of encouragement from other creatives who know exactly how it feels when your efforts are diminished, click on the image to read the replies and discussions. I did my best to reply to as many of them as I could.

These deliberations can easily go down to the abyss of absurdity. But I won’t deny that I immensely enjoyed discussing this topic with other members of the Writing Community. I didn’t realise it, but I was really tired of keeping up the defence position: “Yes, I write books. I’ve known that this is what I wanted to do since I was thirteen. And after a quarter of a century trying hard to be “normal”, I realised with undeniable clarity that this indeed is the only thing that makes me happy and fulfilled.”

I know that I don’t owe anyone an explanation. No one except my husband and my closest friend understand how tightly my writing is tied to my existence. To my ability to go on without breaking down. I know, sounds incredibly dramatic. What else can you expect from a writer? Anyway, it’s true. I’ve already said that many times and I won’t stop repeating it: writing has saved me. The intricate net of circumstances allowed me to concentrate on writing at the most difficult time of my life. Telling my stories, turning them into books, people around the world reading them – it gave me the meaning life had done everything to snatch away.

Okay, enough of drama. There weren’t only emotional replies to my tweet. The difference always evaded me; to be honest, mostly because I don’t really care about titles and definitions. But I’m grateful to those who finally made the whole thing clear to me. Thanks to the explanation provided in many replies, I’ve realised that I’m not only a writer, but I’m also an author. A writer writes, while an author also publishes their works.

I imagine that people who make the kind of derogatory remarks mentioned in my tweet would say that only traditionally published authors are real authors. But I don’t see any sense in arguing. As many other writers pointed out: nothing we reply to this will reach people who have such views.

To sum up, risking being accused of being an impractical dreamer, I’ll repeat what I’ve already written in my posts – writing is a value in itself. Only those who write understand how many threads are woven into the blanket of every story we put on paper. Writing is a miraculous process of creating something that has never existed before. Writers give life to their books.

As some wise person said – my husband told me about it and, unfortunately, I can’t remember who said it – that the place with the biggest number of ideas is a cemetery. There, six feet under, lie countless brilliant, worthy, and simply interesting ideas that hadn’t been given a chance. These ideas have been discarded as “silly”, “not serious”, etc. by people who refused to become their creators because other people told them they weren’t “real”.

And so are you. Every single soul who has a story burning inside, pleading with its creator to be let out into the world.