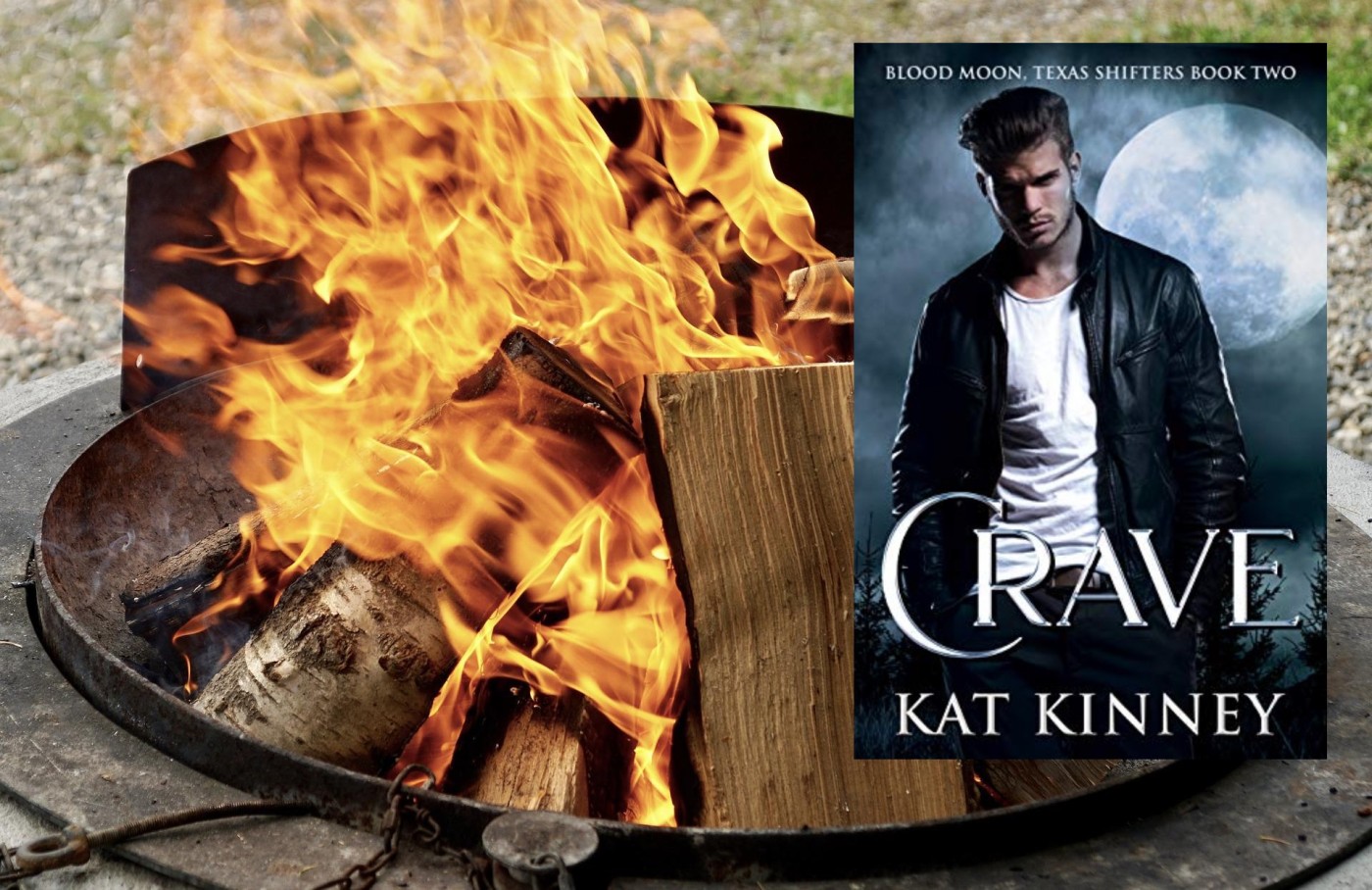 “Everyone is good at something. The trick in life was figuring out what your something was.”

Dallas Caldwell has figured out what he is not simply good but unequalled at. Kitchen is his podium and grill is his magic wand. He doesn’t simply cook. He creates masterpieces, the citizens not only of Blood Moon – the town in Texas known mainly for the most scandalous event involving paranormals – but the whole county and beyond crave.

The thing is, while cooking satiates one part of him, Dallas craves something he cannot have. Or is he deluding himself?

Lacey Blair is the queen of cupcakes. Red velvet with white chocolate frosting topped with blueberries. Wouldn’t you drive some extra miles to put these on your table? Besides, who can resist blueberry muffins and cranberry scones?

Lacey loves flashy running shoes and to play tricks to annoy Dallas Caldwell. Think painting the front door with blood-read cake frosting. After all, that’s what best friends do, right? Make each other laugh.

The thing is, Lacey wants to do way more with Dallas than make him laugh or bicker through endless text messages.

“Love was about as permanent as sand trickling between your outstretched fingers. The tighter you tried to hang on, the faster it slipped away.” That’s Lacey’s take on relationships.

In the world of shapeshifters, the relationship between Dallas and Lacey is out of the question. He had breached the most sacred of laws and infected an innocent mortal with the virus of lycanthropy. They both paid a high price for the young love that had gone so horribly wrong. Lacey is forced to witness every day the struggle her mother has to go through because of the decisions Lacey had made. But Dallas is in constant inside battle, punishing himself for having ruined Lacey’s life and suffering from the harsh consequences it had brought. Feeling estranged from his family, who had sent him away after the accident with Lacey, he fights to find the balance that would set his mind and soul at peace.

In the world of shapeshifters – and vampires – one can plan but it doesn’t guarantee one’s life puzzle will stay in place. Something sinister is brewing up. That event by the town sign of Blood Moon that had turned the life of ignorant bliss of humans upside down is only the beginning.

Caught up in the middle of investigating what is wrong in the supernatural world, Dallas and Lacey face their inner demons and the feelings they have for each other.

“Crave” is the second book in the Blood Moon, Texas Shifters series by Kat Kinney. I couldn’t put it down. And – don’t judge! – I’m already halfway through book three “Bound”. I guess I’ve fallen under the spell of some shifter with the magic ability to pull readers into the story. I can’t wait for book four to come out!